A remarkable land at the ends of the Earth 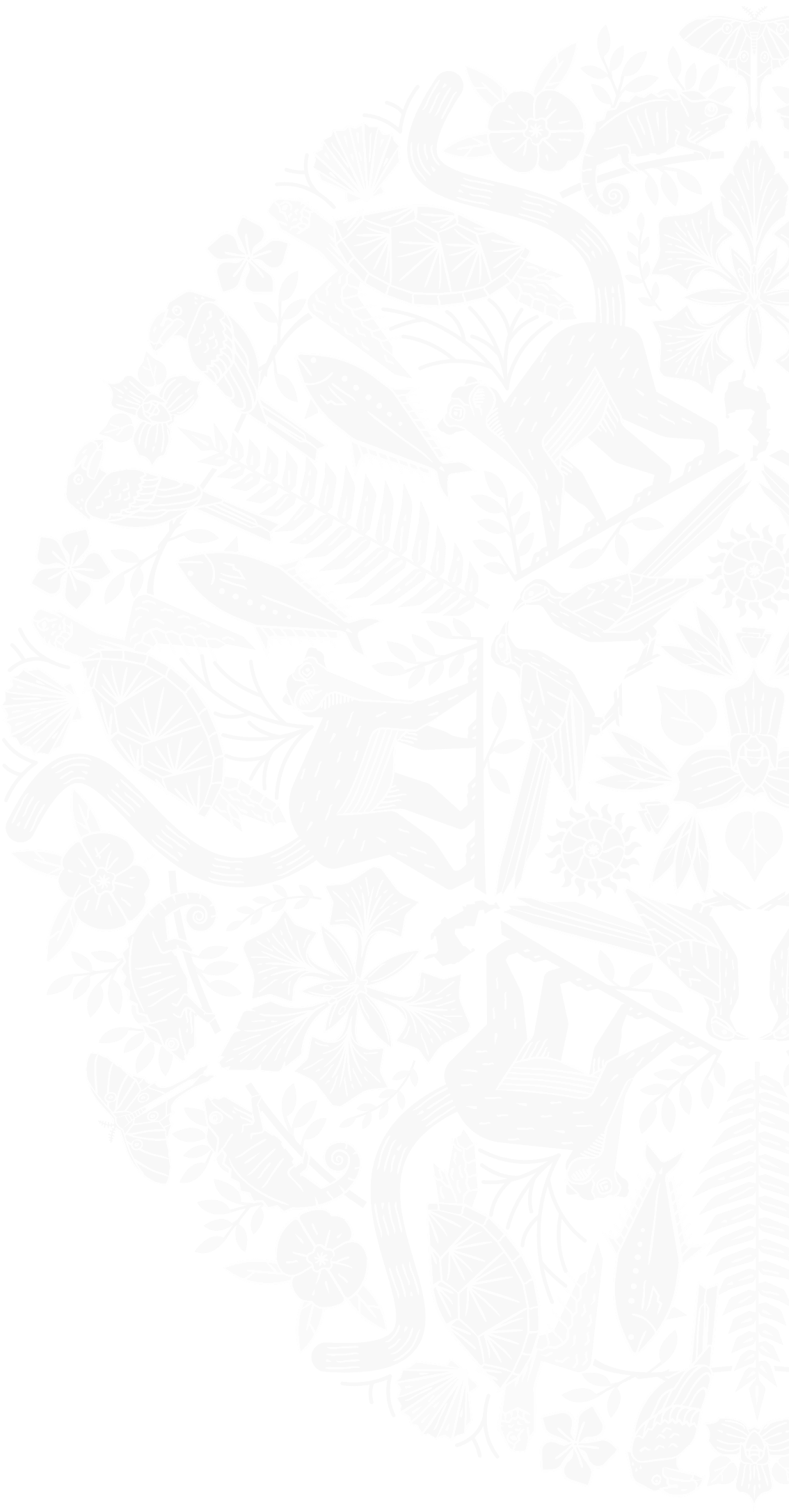 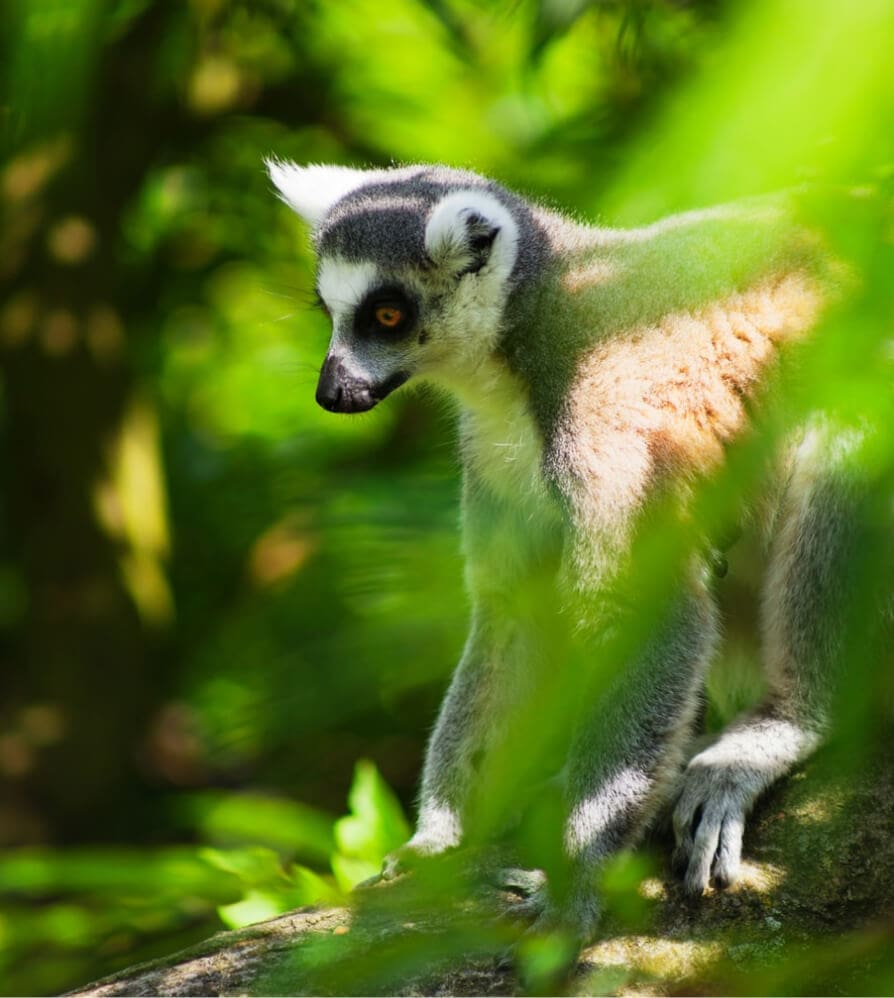 The Land in a forgotten sea

Madagascar has been called the land in a forgotten sea. It’s the fourth biggest island on earth and has a number of small peripheral islands off its coastline. With an unparalleled mixture of endemic wildlife and plant species in a variety of habitats from rainforest to reefs, Madagascar truly is one of the greatest biodiversity regions on earth.

Human settlement occurred in Madagascar around 1500 years ago with people arriving in canoes from areas around Borneo. A melting pot of cultures, it has a rich history and unique traditions, with warm, welcoming people at its heart. One of the major attractions to Madagascar is the lemur, with over 100 species endemic to regions across the island.

Ready to plan your trip?

Madagascar provides half the world’s supply of sapphires

The official languages of Madagascar are Malagasy and French

27 million+, with over 2 million living in the capital 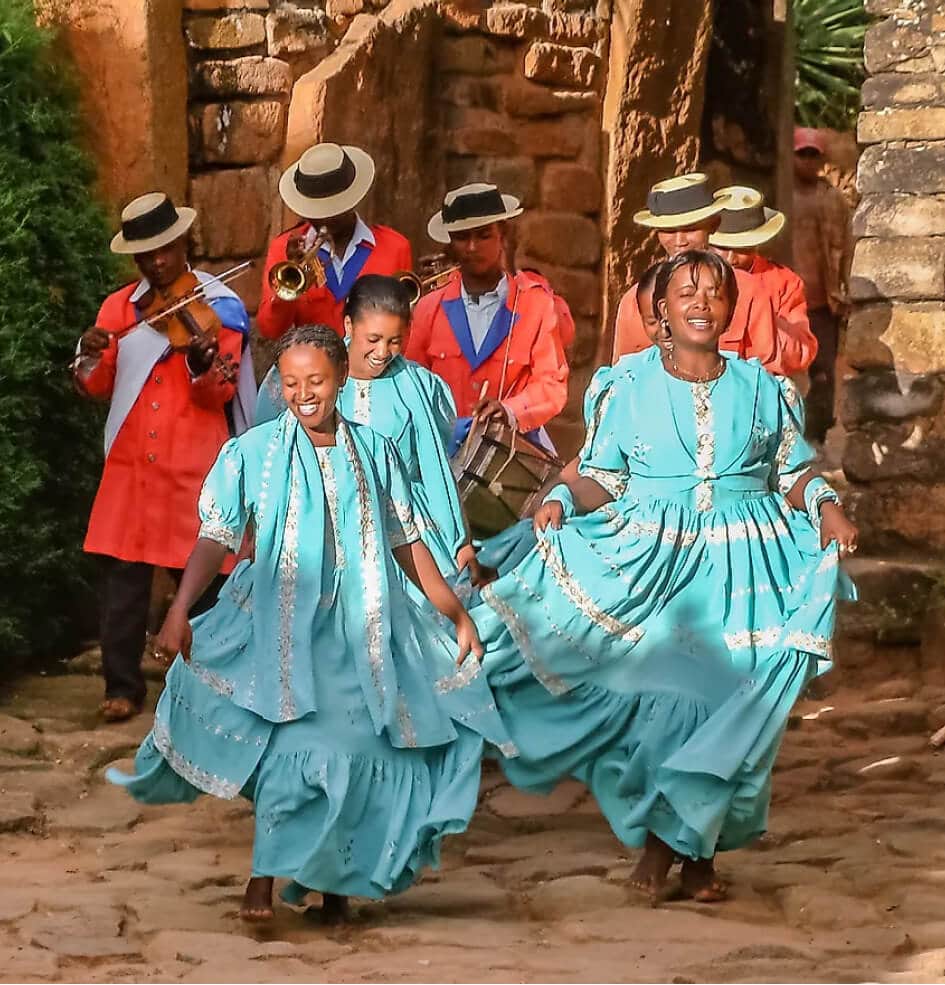 Miavana is located on the largest island in a secluded archipelago off the northeastern coast of Madagascar. An earthly paradise, Miavana is the perfect jumping off point for exploring mainland Madagascar. This is still a land wholly wild, where you can experience nature in an authentic and immersive way.

A world of lemurs and chameleons, Madagascar is truly unlike any other place on Earth. Fascinating creatures live amid the extraordinary landscapes, including many highly endemic species. Sprawling reefs and diverse terrain create an underwater haven for impressive marine life. No matter how you choose to explore, our expert activities team will hand-tailor activities to suit your needs and interests.

Miavana is part of  a 15,000 hectare protected marine area on the northeastern coast of Madagascar. Explore with us on guided lemur treks for rare and endemic species, such as the golden crowned sifaka and Perrier’s sifaka. Dive beneath the waves to discover a world of pristine reefs teeming with life.

Ankarana is known for its grey tsingy, a plateau of 150-million-year old Jurassic limestone. The rock is susceptible to erosion, which produces the amazing sharp spire like formations as well as caves and underground rivers. The area is known for housing groups of crowned lemur and Sanford’s brown lemur, with other lemur species also recorded in the reserve.

Joffreville is built on the edge of the Amber Mountain National Park, located about 45 minutes drive north of Diego Suarez. Amber Mountain NP is known for its endemic wildlife including many lemur species, picturesque plants, waterfalls and forests and the chance to see the fossa.

Antsiranana is also known as Diego Suarez, and is the largest city in northern Madagascar. It is sheltered by the Bay of Diego Suarez which is the second largest bay in the world. It was seen as a strategic location by the French and British forces during World War Two. It was the site of operation Iron Clad, and houses both French and British naval cemeteries.

Nosy Be means Big Island in Malagasy, and it houses a number of tourist resorts and hotels. Its nickname is the perfumed island as there are a number of ylang ylang plantations grown for the production of essential oil. With picturesque beaches and renowned dive sites, it’s also famous for seasonal whale shark diving.

Merely 20 minutes over turquoise seas and emerald forests lies Tattersali Camp, a unique community project run by our partners Fanamby in the Daraina reserve. Set out with our experienced guide on a short walk exploring a beautiful area well off the beaten track, in search of the Golden Crowned Sifaka, a critically endangered species found here and nowhere else.

A lemur excursion par excellence. Anjahakely has a number of lemur species but the primary goal is to see the critically endangered Perrier’s Sifaka. This is the world’s only black lemur species, after which Fanamby’s BlackLemur Camp is named. Guests choosing this excursion over Daraina need to be relatively fit and passionate about the environment. There is also a chance to cool off in the natural pool at the foot of a waterfall.

A rare opportunity to understand the complexities of vanilla production at one of the world’s premier plantations. Vanilla is a fascinating product and Madagascar is the world’s largest producer of this valuable crop. An additional attraction is the sophisticated on-site production of essential oils for perfumery.

Discover our exclusive offers for every occasion.

View our selection of sea and safari tours.

Zambia is Africa’s best-kept secret, with its vast landscapes, diverse wildlife and welcoming culture. Trace the steps of the early conservationists while experiencing walking safaris in the South Luangwa. Come face to face with giants as you glide quietly in a canoe along the reeds in the Lower Zambezi. Feel the rumble of a distant thunderstorm on Liuwa Plain’s horizon as you marvel at the sight of gathering wildebeest among a flush of colourful wildflowers. A journey with Time + Tide Safaris offers an immersive experience across a land unchanged by time. Discover our nine camps, from award-winning luxury tented camps to seasonal bush camps, set deep in the heart of the African wilderness.

Perched on the slopes of Table Mountain, Future Found Sanctuary is a secluded sanctuary nestled amidst one of the greatest natural wonders of the world. Luxurious private villas are enveloped by expansive gardens and dramatic vistas, offering an elevated experience of Cape Town, unlike anywhere else in city. Minutes from South Africa’s oldest wine farms, world-renowned dining destinations and the city’s best beaches and iconic attractions, Future Found Sanctuary invites exploration and curiosity, while providing an exclusive private retreat from the city. Guided by the ancient wisdom of nature, our intention is to help guests slow down and align with nature’s rhythms.

We spent five days at Miavana. The place is just out of this world! I cannot find words to qualify it. The hotel is so so so great the island is THE MOST BEAUTIFUL PLACE I know! That staff are very helpful and effective. The food is amazing!

Extraordinary staff, very relaxing with beautiful scenery. Well after a few hours a wave of peace floated in and for the next few days we were in heaven.

Breathtakingly beautiful and indescribably luxurious. Cannot fault or complain about absolutely anything. The staff, the food, the beautiful accommodation creates paradise within paradise. This is a one of a kind place that will exceed your highest expectations!

My week long stay at Miavana was unparalleled in almost every aspect of luxury. Defining luxury not only in terms of great quality and exclusivity, but in terms of craftsmanship, consciousness and a unique enriching experience. The richness of the culture set the context for such unique environment, and is the pillar of every impressive distinguishing feature of the resort.

Miavana will exceed your expectations. We traveled to Miavana for a week in early December 2018 and had an incredible experience. The weather was perfect, the staff was attentive and there was enough activities on offer to keep us busy (honestly we could have stayed an extra week). The island is also home to a group of crowned lemurs which were amazing to see. I got my PADI open water scuba certification during our stay and the coral at the dive sites was incredible!

Inspiration from the Island

There’s an underwater world on your doorstep at

Enjoy reading our latest journal entry where we di

Ease of access to Miavana has become even simpler